Currently, I am a freelance journalist with experience in producing a wide range of multimedia content. I have a podcast alongside various published articles in my interest areas; political, social and cultural affairs. I am a University of Essex, Modern Languages BA graduate, therefore, I speak Welsh (C2), English (C2), German (C1) and French (B2).  Additionally, I have recently completed my International Relations MA at the University of Warwick.

Explore all of my work below!

Explore my comment pieces on political affairs in Britain and beyond. 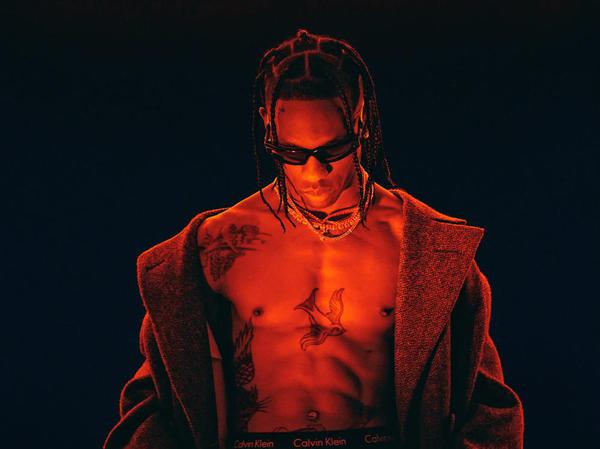 Astroworld, a festival meant to be filled with fun and electricity in the air turned into a mass casualty incident, leaving ten dead, hundreds injured and marked as one of the most disastrous occurrences at a music festival since the Woodstock 99’ fiasco. When lives are lost are needlessly lost, when vulnerable people are hurt, it is second nature for the public to desire justice for those who can no longer claim it for themselves. Surprisingly, after Astroworld, there are still Travis Scott fa 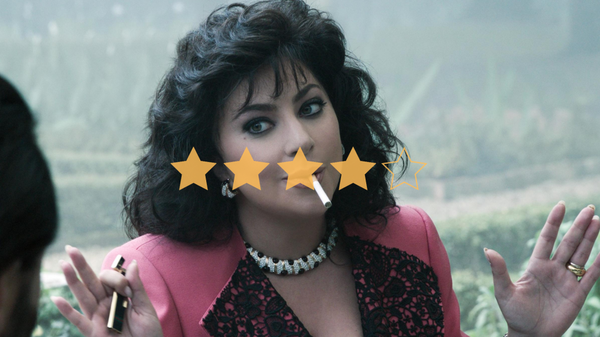 Mere months after his last film, Ridley Scott is back once again with an all-star cast in ‘House of Gucci’— a story of greed, lust and how the iconic fashion house became a brand worth killing for. The palpable air of not only 80’s Italian glamour, but also the eternal glamour of the titular luxury fashion house is felt all throughout House of Gucci. Director Ridley Scott successfully coordinates every aspect of the film, from his casting, direction decisions, and music choices to create a cohe 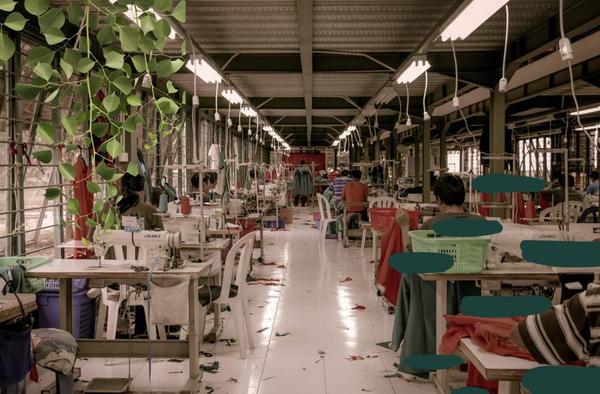 The price of sustainability: Whose responsibility is it to save the planet?

In a world that’s warming by the day, the world’s most powerful leaders scrambled together at COP26 to tackle climate change. November 2021 saw the UK host the 26th UN Climate Change Conference of the Parties in Glasgow with One goal in mind: to ensure global temperatures do not continue to rise beyond the threshold of 1.5 degrees above preindustrial levels. The effects of climate change have become increasingly more apparent in recent years – from catastrophic bushfires in Australia to the wil 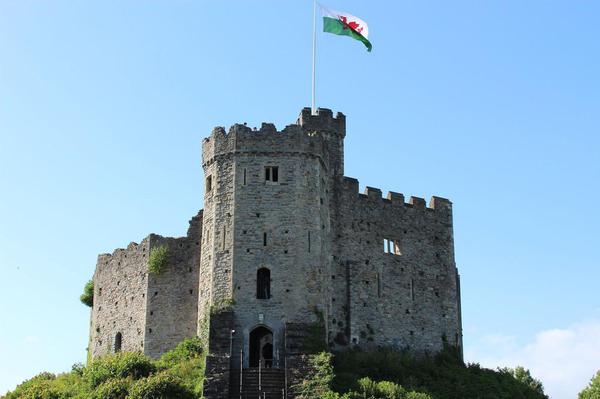 Ethnonationalism: One of Wales' Biggest Threats

There is a narrative that is often promoted in Wales that racism doesn’t exist; we are England’s more friendly neighbour. Although Wales is a country full of culture, history and picturesque views, it is undeniable that there are systemic issues regarding race and ethnicity. Denial of this allows these issues to continue within our communities. As Dr Bethan Harries states “This awkward truth must be acknowledged if the country is to make real progress in redressing racism and inequalities.” 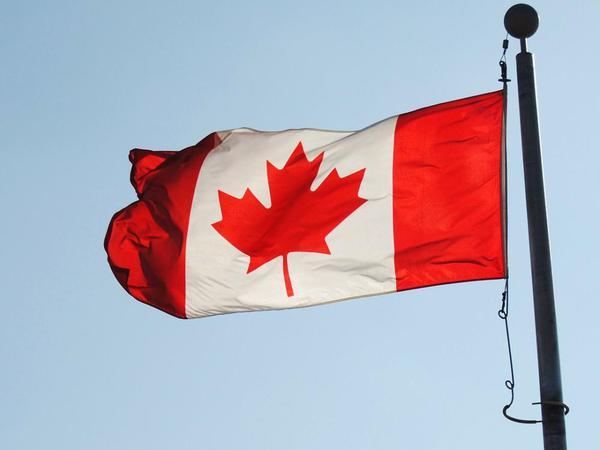 CANADA is often perceived as a utopian nation – especially compared to its southern neighbour. But the nation still has issues that persist from its colonial past and epic failures in its decolonisation process. These have materialised as epidemic levels of violence against Indigenous women and girls – creating an issue so severe it has been labelled a genocide by the UN Human Rights Office. As of 2018, Indigenous women were three times more likely to experience violence compared to their whi 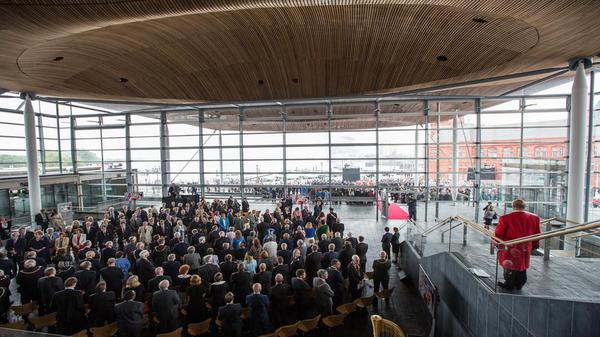 Welsh Conservatives should work on punctuality, rather than cast blame elsewhere

The suggestion of vaccine passports and COVID passes have enraged the anti-vaccine population across Britain. Many feel that these sorts of passes have the potential to infringe on their rights to medical confidentiality. Although, in the post-lockdown age they are considered necessary by some to control the virus that has killed nearly 5 million worldwide over the short span of two years. Downing Street decided to drop their plans of vaccine passports for those in England after receiving heavy 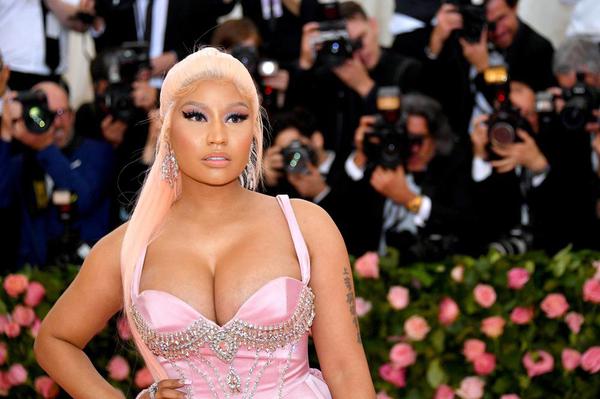 Is Nicki Minaj destroying her legacy?

“Although hardcore Barbz are here to stay, those who are casual fans and listeners are starting to become turned off by her recent behaviour. She was not only losing followers on Twitter dropping to under 23 million, but she has also limited comments and most of the general public have been voicing dismay over her recent controversial actions across TikTok and Twitter. Her recent antagonistic behaviour is a real threat to the legacy which she worked hard for a decade of her life building. Surprisingly, her PR team hasn’t decided to take control or advise her to take a hiatus from social media to avoid more controversy to avoid what is left of her legacy crumbling away further.”

Police and the Capitol riots: the Republican Party is a part of the insurrectionist mob

The Black Lives Matter Movement brought a direct spotlight on the institutional racism, corruption, and abuse of power within the American police force. The killings of Breonna Taylor and George Floyd, by active police officers, sent reverberations throughout society which was felt globally. With this came calls to defund the police service and invest the money elsewhere within society to aid in building communities, bettering education to provide more opportunities for young people. Many local 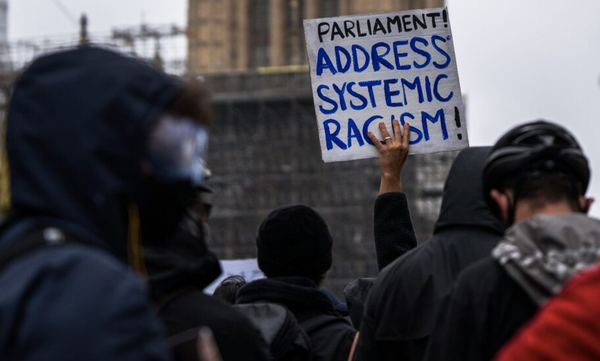 Britain is institutionally racist. No report can negate that

In March, Downing Street and The Commission on Race and Ethnic Disparities published a report. It was met with much criticism, as the report itself minimises institutional racism, saying that there was no evidence. Instead, it shifted the blame to factors such as individual responsibility and family background. This section of the report faced particular outrage. Many academics stated that the report itself “cherrypick[ed]” information to justify pre-determined answers, and was overall of low q 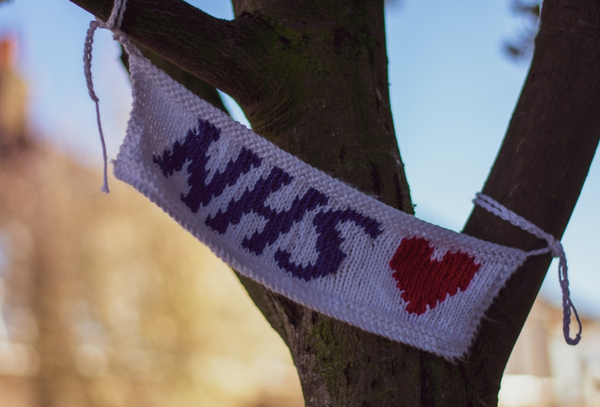 The British Government have continued to fail NHS workers as many called for a raise in their wages instead of the empty gestures of clapping from the Chancellor of the Exchequer Rishi Sunak and the Prime Minister, Boris Johnson. Other members of their cabinet such as the Health Secretary Matt Hancock expressed that a raise for NHS staff would be introduced however he expressed that a pay increase would need to reflect the economic circumstance of the country. 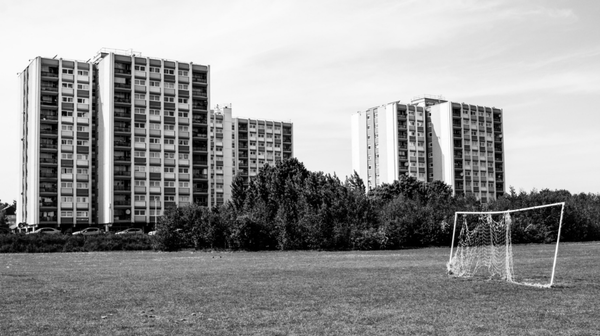 Grenfell survivors are yet to receive justice

On 14 June 2017, seventy-two were killed in the fire that destroyed Grenfell Tower. The rapid speed of the fire was found to be caused by the highly flammable cladding that was sold to the builders of the tower by the company Arconic. Multiple emails have been found from Deborah French, Arconics’ UK sales manager, attempting to “push” flammable cladding on housing projects like Grenfell despite her knowledge that the cladding had a “bad behaviour” in fires. Arconic and Ms French still thought it 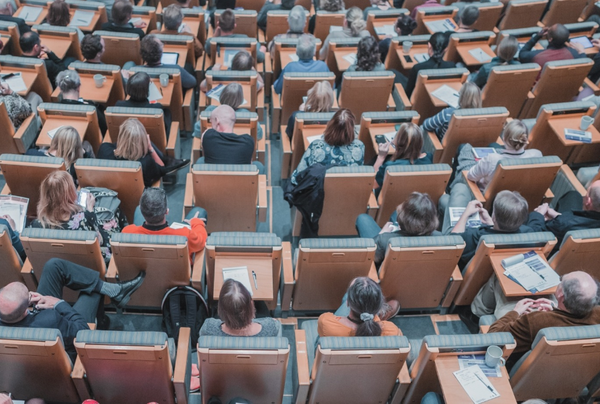 Gavin Williamson should be ashamed of his proposed higher education policies

The government has recently announced intentions for a “lifelong loan entitlement” as part of its new skills white paper for England. This is intended for further education study, but it is anticipated that the Treasury will stubbornly oppose the idea altogether. The white paper claims that the new loan entitlement will be implemented in 2025 and will “transform the funding system”, making it easier and more accessible to get a loan for higher education courses for the duration of a university degree.
Load More Articles
Close ✕ 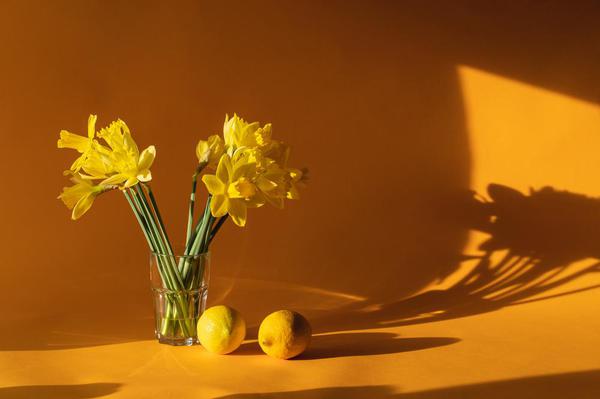 Photo by Olga Lioncat on Pexels 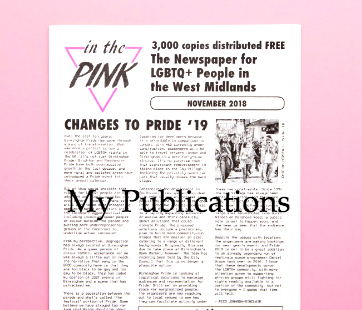 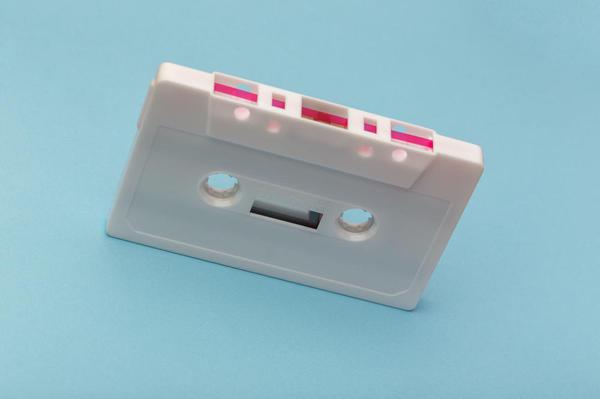 Photo by Stas Knop on Pexels 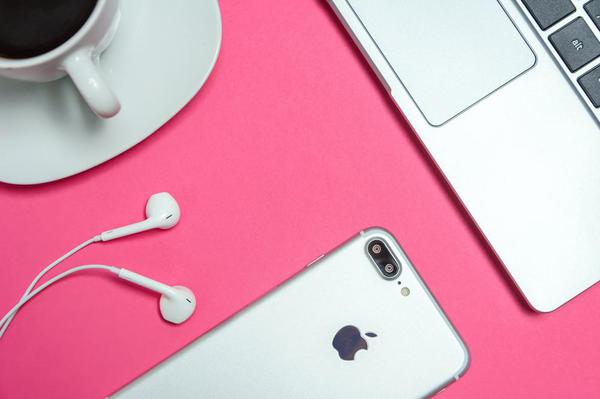 Photo by PhotoMIX Company on Pexels